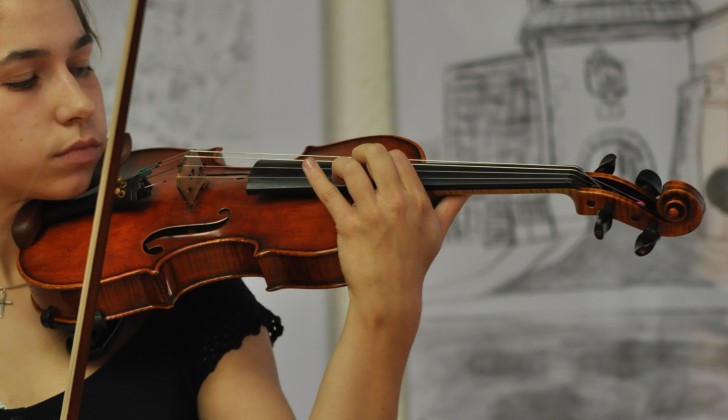 GIFTED CHILDREN MEET REAL SCIENCE AND ART!
The Polish Children’s Fund is an independent, non-governmental organization established in 1981. One of its major objectives is to help exceptionally gifted pupils and students…
MBL 2018
Maths Beyond Limits 2018 is an international maths camp for high school students from all around Europe, which takes place 9-21.09.18 in Milówka, Poland. The project is co-financed by the Governments of Czechia, Hungary, Poland and Slovakia through Visegrad Grants from International Visegrad Fund. The mission of the fund is to advance ideas for sustainable […] 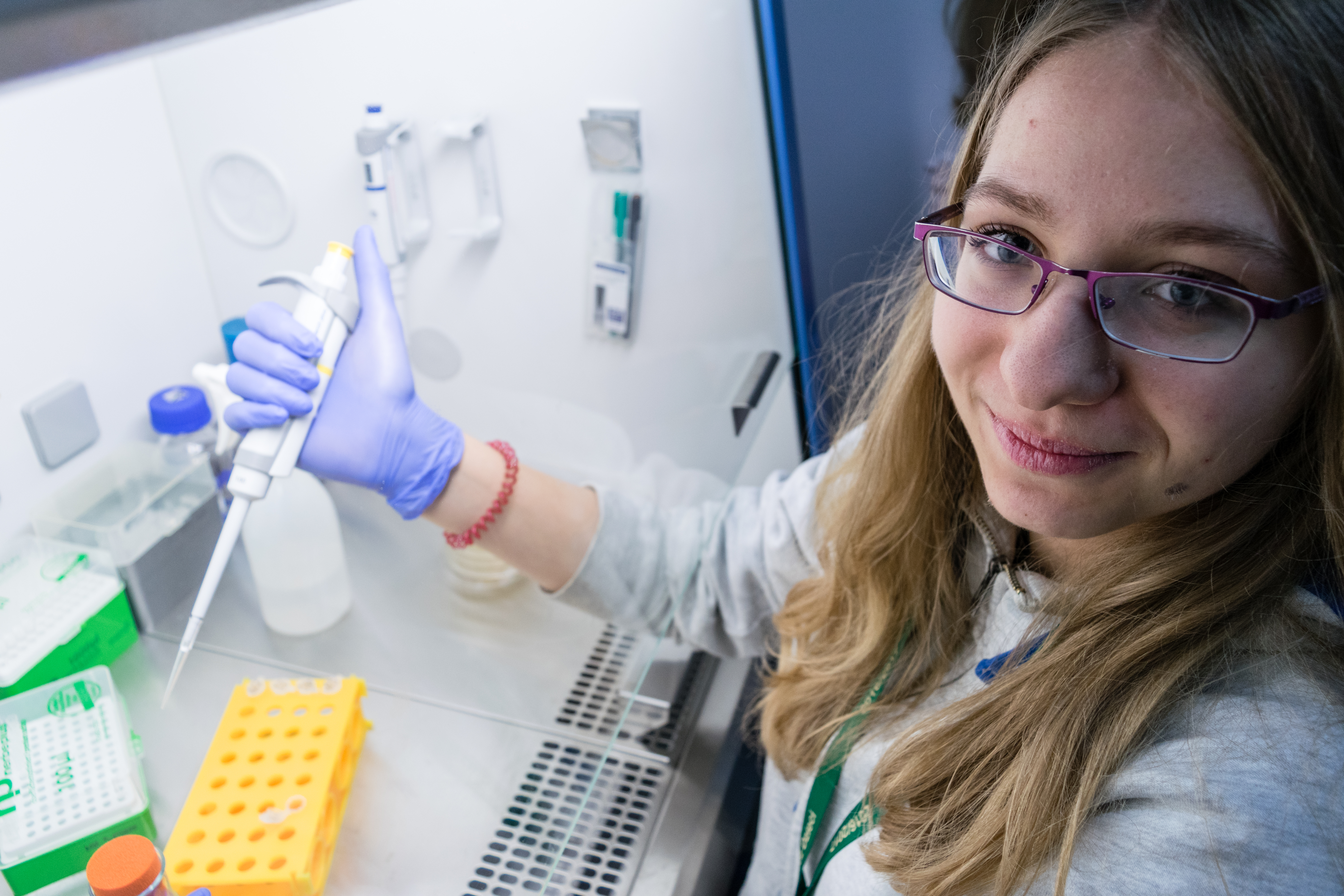 MISSION AND GOALS
Our mission is to support exceptionally gifted children and teenagers from all of Poland in order to enable them to fully develop their talents and…
Europe’s best young scientists in Warsaw
2014-09-25 For the past week, the University of Warsaw library had been packed with promising young scientists. 110 researchers aged 14 to 20 presented their projects during an intense competition, in the hope of impressing an international jury. They were competing for honours in the 26th European Union Contest for Young Scientists (EUCYS), which concluded […]

EUCYS 2014 in Warsaw
2014-04-01 The EUCYS – European Union Contest for Young Scientists is an initiative of the European Commission that was set up in 1989 with the goal of promoting cooperation and interchange between young scientists and guiding them towards a future career in science and technology. The University of Warsaw is host organiser for the 26th […]
Three prizes at EUCYS 2013 for Poland
2013-10-10 All three projects from Poland have been awarded at the European Union Contest for Young Scientists (EUCYS). This means that all four Polish students taking part in the EUCYS have won! They will be rewarded with international internships at prestigious European research institutes. The contest results were announced in Prague on 24 September.
Contact us
Polish Children’s Fund Krajowy Fundusz na rzecz Dzieci ul. Pasteura 7, PL-02-093 Warszawa POLAND KRS-0000044710 NIP: 521-29-66-282 Bank account: PKO B.P. S.A. XV o/Centrum 69… 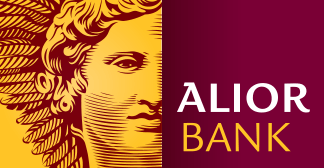